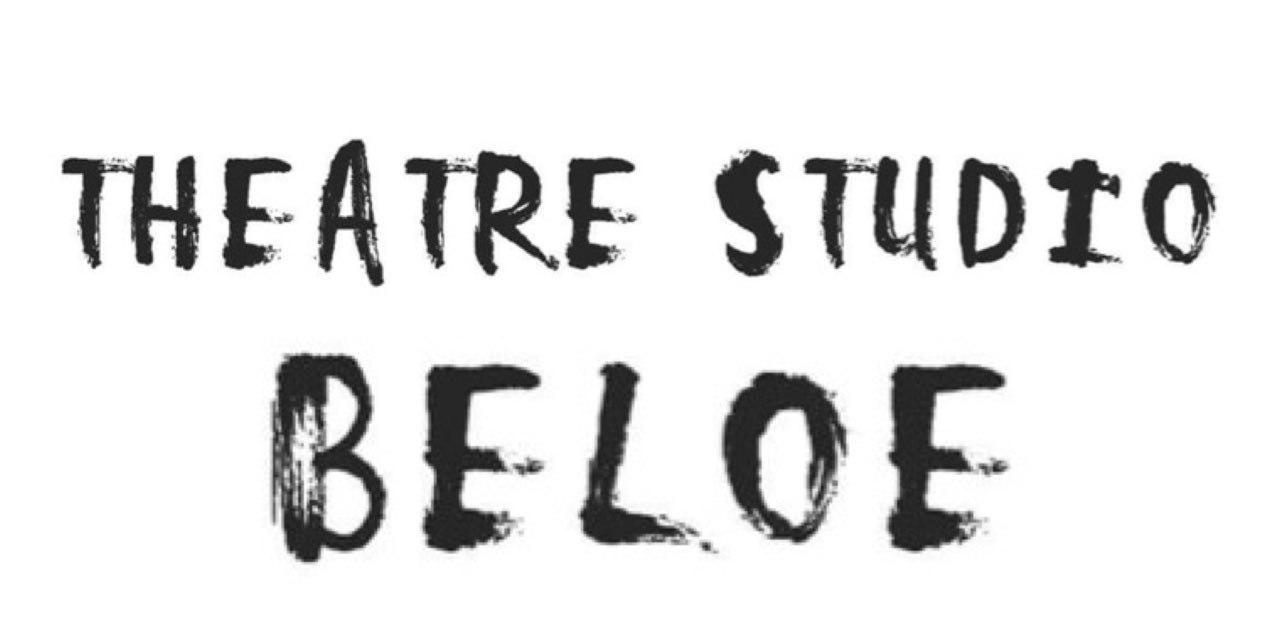 Join us in the unforgettable
creative journey from dream to stage!
Classes in Geneva, Zurich, Zug and online.
3
months
6 - 12
classes
2-3
hours (duration of 1 class)
OUR MISSION
«The main goal of the project is to discover the inner creative potential in adults and help them to see their talents. In our theatre, you can express your emotions openly and be yourself. It is important for me to help people to find a direct connection between the movements of the soul and of the body. My director's method is to develop the unique movement of each participant, helping the actors to improvise and express themselves. We focus on the happiness of creativity and joy of communication»

THE COURSE «FROM DREAM TO STAGE»

WHAT ELSE WILL THE COURSE
GIVE TO THE PARTICIPANTS?

Leave us your number and we will contact you in WhatsApp as soon as possible
Pressing "SEND" you are accepting the private policy of the site.
Online-courses
For everyone from all over the world
Tell me more
Our recent festivals
Theatre BELOE has participated in more than seven international theatre festivals.
You have a chance to join us on this journey!
FEEDBACK
MARIA RAKOTONARIVO
Founder of the Theatre Studio BELOE
Founder of the Theatre Studio BELOE
Born in Saratov, Russia, Maria started to act at age of 6 in the Theatre Teatralika. First, being a leading actress then becoming an assistant of a director, and later a director.
In 2008, received an educational grant, Maria went to the USA where she studied production and staging at East Carolina University.
In 2010, having moved to Moscow, she opened a junior theatre studio.
In 2011 Maria established the Theatre Studio BELOE for adults of different backgrounds, teaching them acting techniques. During the five years of running the Studio, Maria had staged 3 successful performances with one of them being awarded participation in the Moscow Night of Arts (2013).
Also, Maria has a successful experience in making workshops and creating performances as a team-building process.
Since 2015 Maria has been living in Geneva where she continues her producing and staging in the Theatre Studio BELOE.
2017 Maria attended advanced professional training for physical theatre directors and actors at the London International School of Performing Arts.
2018 Maria got the Certificate of a business coach.
June-September 2018 Maria successfully staged the performance "When the Art Dances" dedicated to the exhibition of famous artists AES+F and performed several times in the Musée d'art et d'histoire (Geneva).
If you would like to know more about classes for kids press the button
Cliquez sur le bouton pour découvrir des cours de théâtre pour les enfants

Leave us your number and we will contact you in WhatsApp as soon as possible
Pressing "SEND" you are accepting the private policy of the site.
CONTACT US:
+41787848168
theatre.beloe@gmail.com

Karl Der Grosse
Zürich
© 2018 Theatre Studio BELOE. The use of materials belonging to theatrebeloe.com site is prohibited in accordance with the legislation on the protection of intellectual property. Copying materials without the permission of the author and reference to the source is strictly prohibited.
We use cookies to provide the best site experience.
Ok, don't show again
Made on